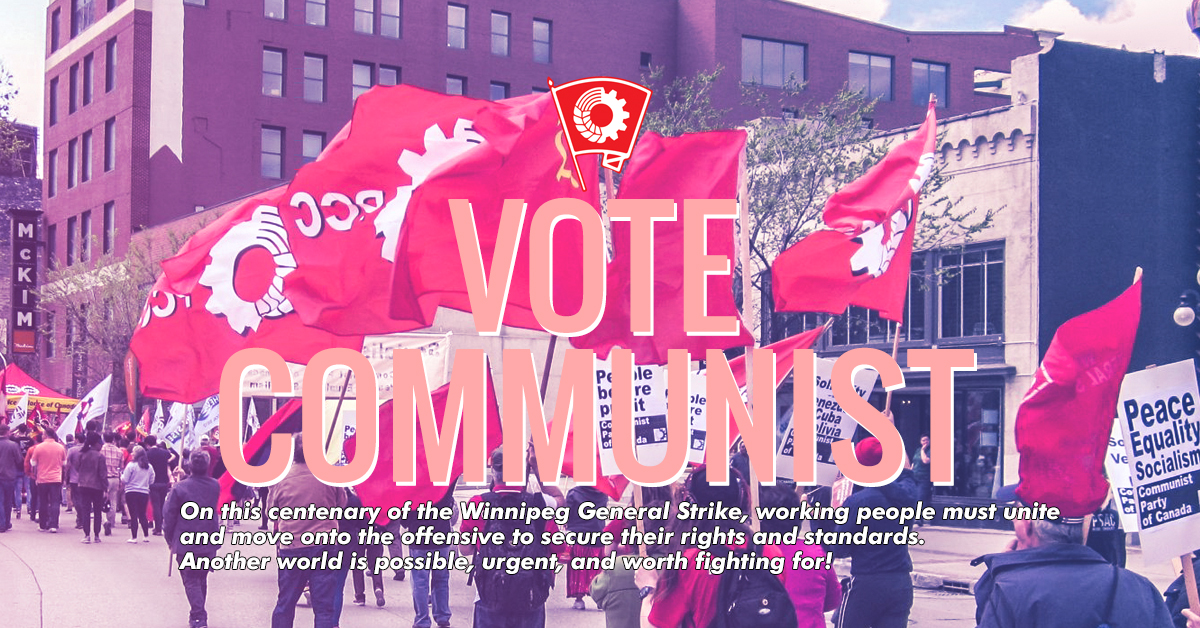 Manitoba can’t afford Tory austerity. The Pallister government has spent the last 3 years slashing social programs and public services under cover of reducing deficits. But the cuts to hospitals and healthcare – including the decision to nix close to $1 billion in healthcare infrastructure – show that the Tories’ real goal was privatization – not deficit reduction. And now the people of Manitoba are suffering the consequences of reduced access to hospitals and healthcare that will cost lives.

Working people will die from these cuts, while the rich will buy front-of-the-line access to healthcare in the US.

What do the Tories have in mind for education in Manitoba? Pallister’s Ontario buddy, Premier Doug Ford, has launched a vicious attack on both public and post-secondary education, resulting in massive cuts, closures, and layoffs, bigger classes, and the scrapping of the only French-language University in Canada outside Quebec.

Pallister has also lined up with Ford and Tory Premiers across the country to downplay the climate crisis and the urgent need to sharply reduce carbon emissions and fossil fuel use across the country.  This is inexcusable and will lead to irreversible climate change. Manitoba can’t afford another 4 years of Pallister and the Tories.

Pallister has legislated wage cuts for Manitoba workers, and kept the minimum wage at $11.35 (and lower) while governments in BC, Alberta and Ontario agreed to $15 minimums before newly-elected Tory governments reversed the hikes.

Austerity has resulted in widespread social misery, unemployment, precarious work, and deep cuts to real wages and living standards, while cutting off access to education, apprenticeships, and good jobs for youth. Women, Indigenous People, racialized people and immigrants have all been victimized by this government’s vicious policies. Meanwhile the corporations and the wealthy have done very well indeed with increased corporate profits and personal wealth.

The Communist Party and its candidates are committed to fight for A People’s Agenda for Manitoba, and to win wide support for the policies below. The best outcome in this election is a new government with new policies committed to meeting the needs of Manitobans. The election of Communists to the Legislature will help strengthen that fight.

Working people can count on the Communist Party to continue to fight for working people, inside and outside the Legislature, now and after the election. On this centenary of the Winnipeg General Strike, working people must unite and move onto the offensive to secure their rights and standards. Another world is possible, urgent, and worth fighting for! 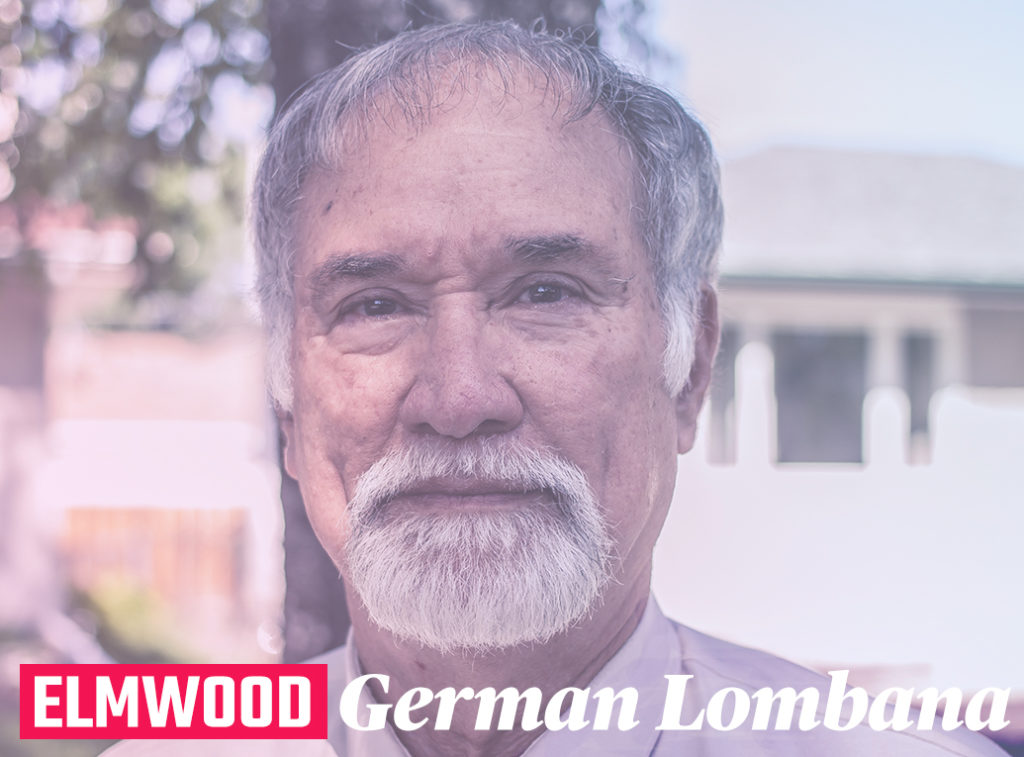 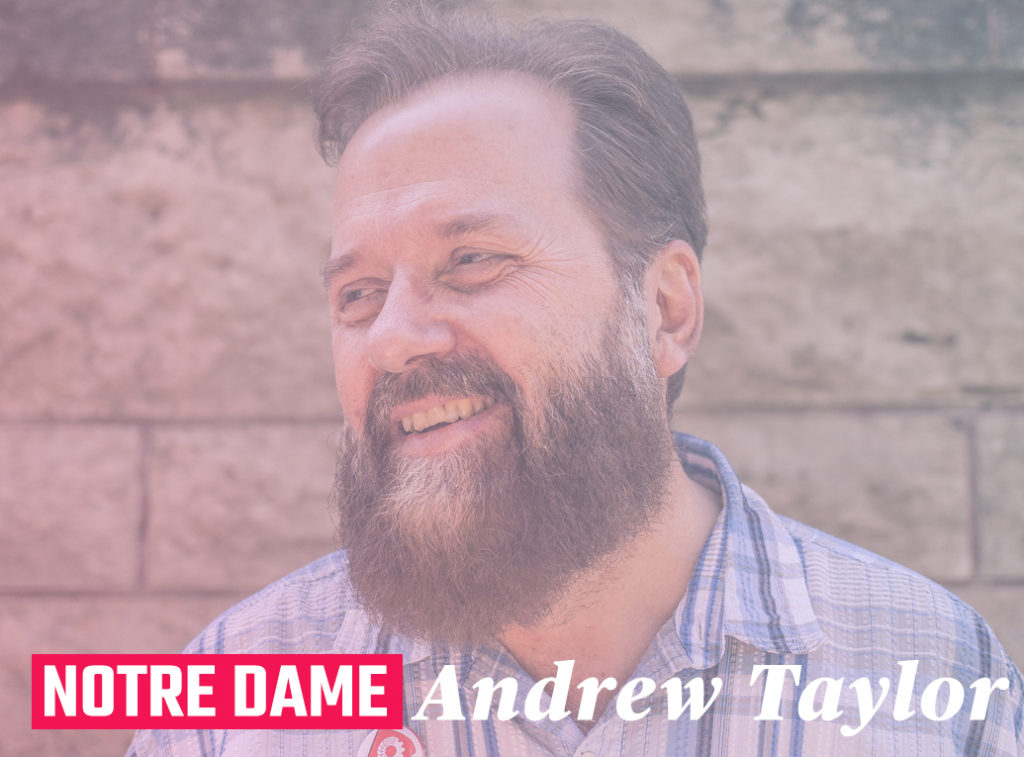 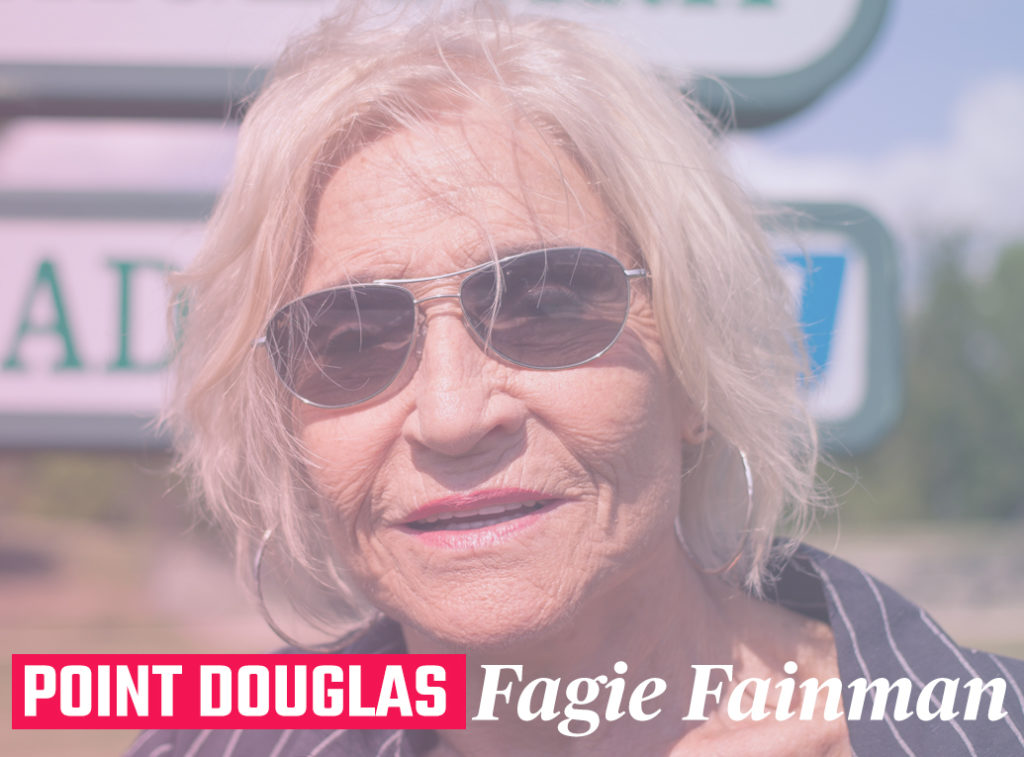 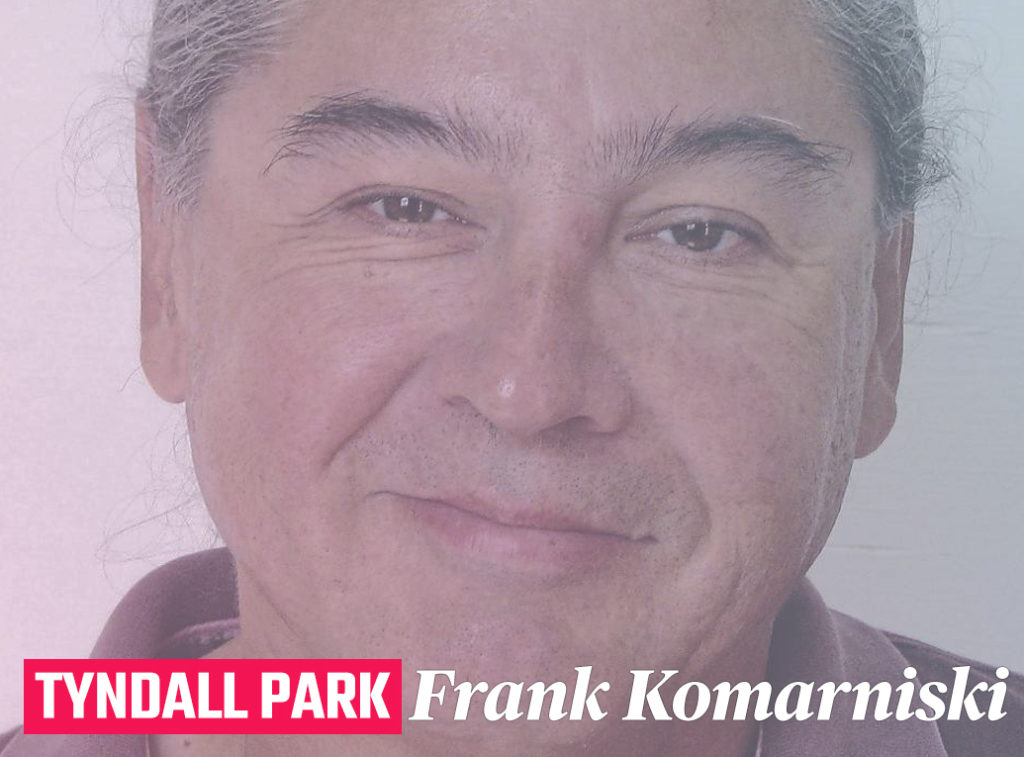 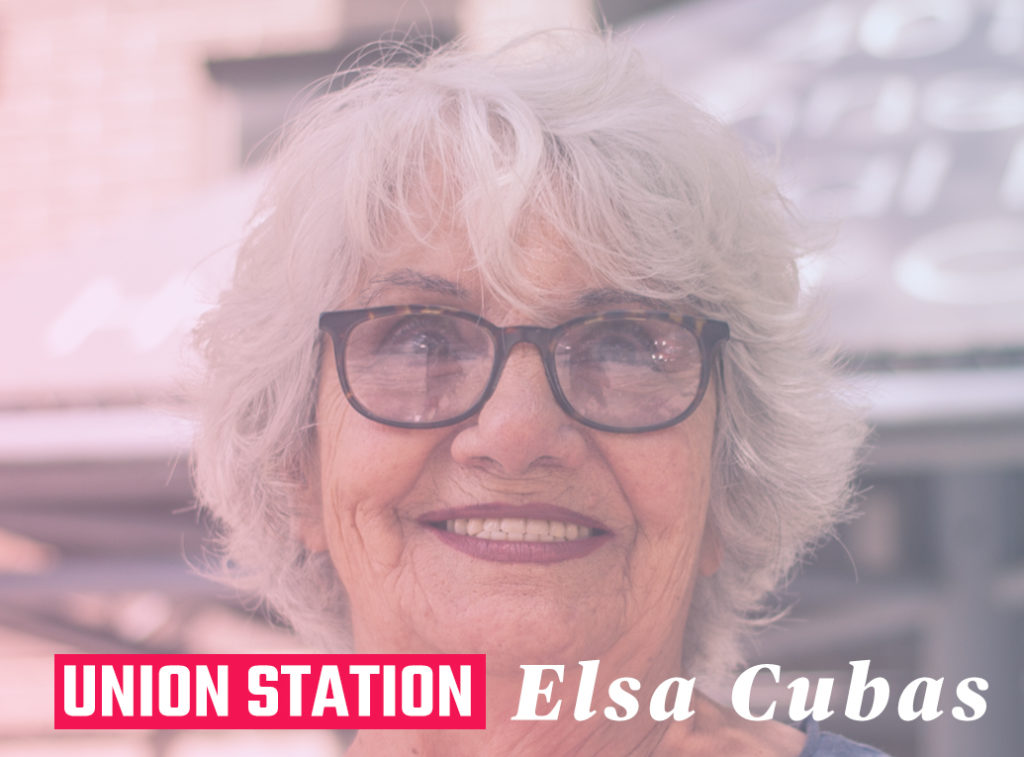 Make Housing a Right, Not a Privilege

A New Financial Deal for Cities

Recognize the Right to National Self-Determination

Tax the Corporations, and the Rich

Fight for Justice and Solidarity 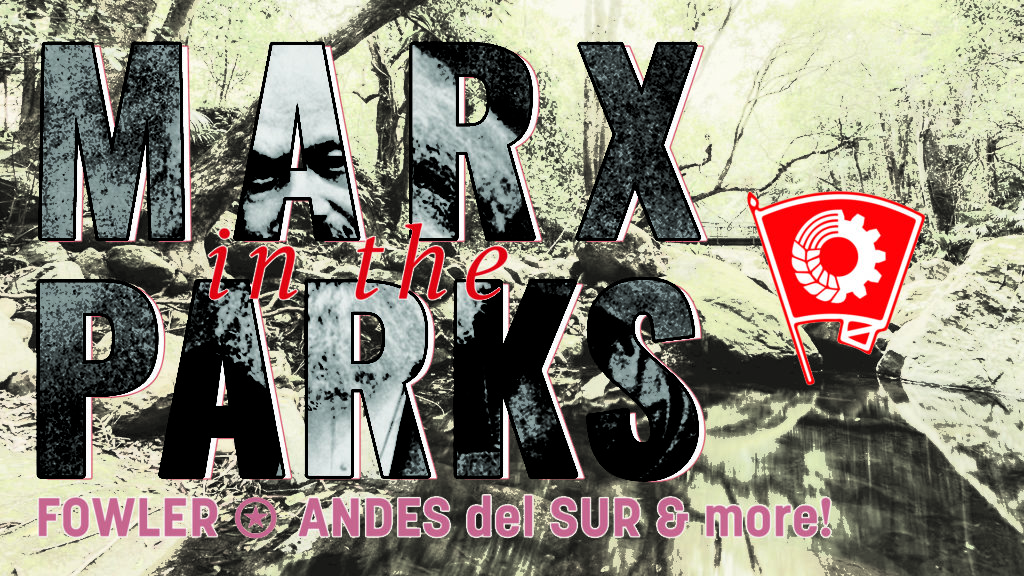 You can’t have a revolution without songs.
An afternoon of sun, music, refreshments and socialist politics including some words from representatives of the CP.
MUSIC by
FOWLER: Blending Erika Fowler‘s gorgeous vocals, acoustic guitar and indie-folk melodies with elements of synth pop and indie rock
ANDES DEL SUR: Grupo Andes del Sur are enaged, active musicians firmly in the Nueva canción canon.

Wednesday, July 31st
Political Mixer
Join the Penner-Bethune Club of the Communist Party of Canada for an informal evening of politics and talk. Come meet some of our candidates for the upcoming provincial election, discuss the current political climate in Manitoba and Canada, and talk about a socialist future!

This will be an informal gathering: a chance to meet old and new comrades and friends. Refreshments provided. 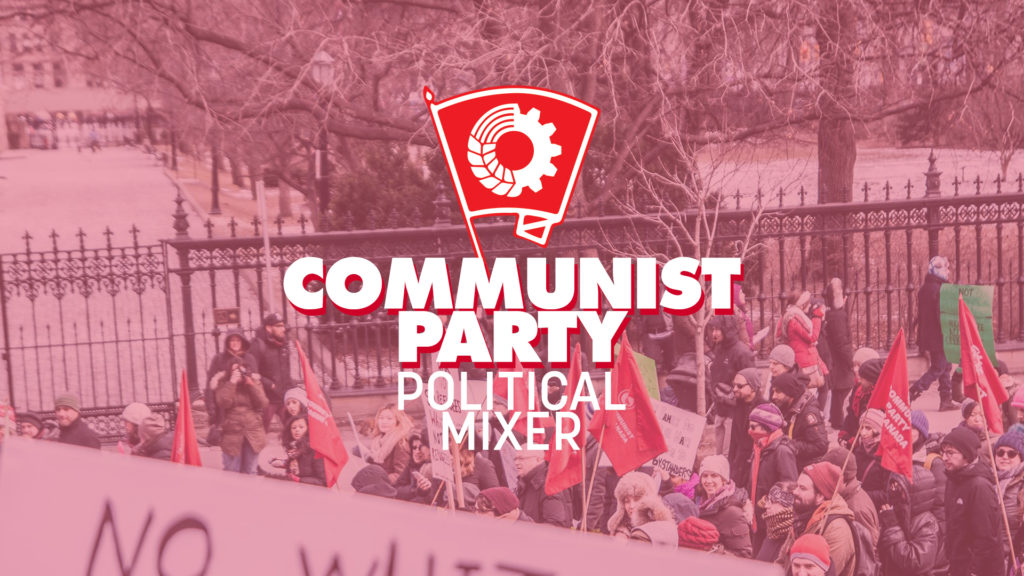